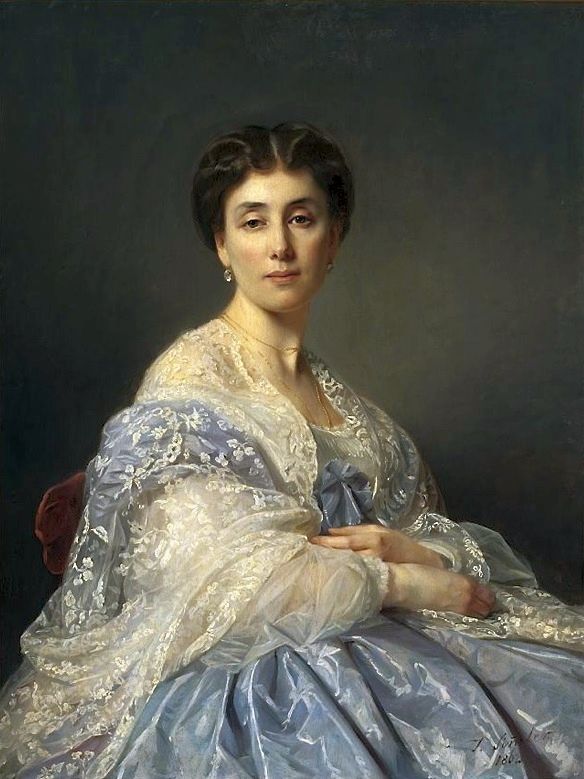 I believe I have introduced you to Pardo Fuen. When I last mentioned him, he had decided to pass a quiet retirement selling cut flowers, a little top fruit, and bulls.

The cut flowers were a business he acquired along with the small farm he purchased. There was an area given over to bulbs and similar, plus a substantial orchard. Knowing little or nothing of this sort of husbandry he threw himself into learning with the same enthusiasm he gave to learning a new dance. He retained those who’d worked for the previous owners, and learned his trade from them.

Indeed he was not slow to take advantage of his previous connections. Any condottieri who dropped in to quietly pick the brains of the master was assured that fresh fruit were essential to ensure the regularity of the bowel movements of cavalry troopers. Similarly if a lady wished to invite the renowned Pardo Fuen to grace her dance floor, who was she going to buy her flowers from?

Indeed it was the cut flowers which led him to marrying his current wife. He was organising a display in the Grand Sinecurists’ Dining room. She commented, a little disparagingly, that one couldn’t marshal blossoms as one marshalled men-at-arms, more subtlety was needed, and fewer straight lines.

A little put out by this, Pardo commented that in Partann he was used to marshalling the heads of his enemies, and they were eventually decorated by convolvulus.

She merely commented that what was considered suitable for Partann was not to be recommended in a Port Naain dining room. She then proceeded to take his display, totally dismantled it and rebuilt it into something infinitely superior to what had gone before. Pardo was smitten and wooed her with the same brisk determination with which he’d taken Maladan Keep, although with less shouting, screaming and general mayhem. Within the month they were married.

Pardo’s other interest was bulls. One of the reasons he’d been attracted to the farm was the excellent grazing. He started breeding cavalry horses; it was a subject he knew well. Yet within a few weeks of him taking over the farm, somebody contacted him and asked if he had a bull to hire out. I’ve mentioned elsewhere that there are a lot of cow-keepers in Port Naain and the surrounding area who don’t keep a bull, but obviously at certain times do need access to one.

Pardo pondered on this and started acquiring young bull calves. These he bought after much thought, inspecting their mothers and grandmothers with care. They were all hand reared by him and indeed he took to spending most of his free time training them. All of them were trained from a young age to pull a gig.

So when a cow-keeper contacted Pardo and asked to hire a bull, he and Pardo would view the bulls, discuss the strengths and weakness of various breeding lines, and then Pardo would harness the appropriate bull into his gig and the bull himself would pull Pardo to the cow-keeper’s establishment. The bull would be released to the task at hand, and eventually Pardo would reharness the bull and they would make their way home. Pardo was known to comment that the homeward journey was often a more relaxed trip than the journey into Port Naain.

Eventually a bull would grow too old, too cantankerous or just too dangerous for work and Pardo himself would deal with the matter. He would harness the bull for one last trip and would himself take it to a butcher he knew in Port Naain.

Matters might have proceeded quietly enough, had it not been for Mistress Flean. She was Pardo’s neighbour, and owned land scattered around the area. Some was kept in hand; some was let out to tenants. This in itself need not have been a problem. Unfortunately it seems that Mistress Flean had long had her eyes on the farm Pardo had purchased. Indeed the previous owner may even have sold it quietly to Pardo to spite Mistress Flean.

The problems started when Mistress Flean claimed before a magistrate that Pardo’s deeds were inaccurate and that his best land was actually hers. The magistrate examined the deeds and decided they were entirely in order. Mistress Flean appealed to a court in Port Naain where she appeared to use unreasonable influence to sway the judge. Matters looked to be going badly for Pardo until the judge found a bull’s head in his bed. After this his attitude changed abruptly and he became a model of legal rectitude.

The next problem came when the stream that ran through his farm and provided most of the water suddenly ran dry. It was discovered that it had been dammed on Mistress Flean’s land. Pardo went out one evening to survey the lie of the land and made a judicious application of Nodrak’s No. 4 blasting wax.

Mistress Flean placed the issue in front of the magistrate. Pardo in his defence merely commented that it was against the law for a landowner to stop the flow of water off or onto their premises. When asked about the explosion he merely commented that strange things can happen when water floods land not previously flooded. He talked knowledgeably about fire-damp, regaled the court with anecdotes of his time in Partann and his wife served a very pleasant fruit salad to all present as he gave the court the benefit of years of experience.

The next problem was harder to deal with. A heifer on a farm owned by another neighbour of Mistress Flean came on heat, and advertised the fact in the usual way of her kind, by bellowing loudly. This plea was heard by at least one of Pardo’s bulls, who with considerable gallantly ignored such trivia as fences and the like and made a beeline to join her. Unfortunately the beeline had taken him across Mistress Flean’s land, and the bull in his eagerness to be of assistance had made a mess of two hedges, three fences and an ornamental trellis. Mistress Flean’s lawyer was at the door of the magistrate’s court next morning.

The magistrate listened to the case and pointed out that the male of the species is notably weak-minded and cannot be held responsible for his own actions. Thus instead of blaming the bull, the blame should be laid at the door of the heifer who had enticed him into this behaviour.

Mistress Flean responded by slapping a charge for damages onto the neighbour which amounted to more than the value of the neighbour’s farm. The neighbour was in a state of shock and Pardo decided to act. Mistress Flean was summoned to Port Naain to meet senior legal counsel. It appears that after a glass or two of wine she was overcome with exhaustion and fell asleep. At this point somebody (history is vague as to whom it was) rescued her from the lawyers and decided for the good of her health, Mistress needed bracing sea air. She was smuggled aboard a ship for Prae Ducis, and thanks to diligent nursing she didn’t awake until she was in the keep of Burdop ‘the Bluidy Handed’, deep in Uttermost Partaan.

Within a week of waking, Mistress Flean had poisoned Burdop, strangled his chief concubine with her bare hands, and in a knife fight, fought naked in the main hall in front of Burdop’s warriors, she killed Burdop’s widow and had claimed the keep for herself. Finding the legal system of Uttermost Partaan more to her liking than that of Port Naain, she washed her hands of the north and appears no more in our story.

Pardo on the other hand purchased a little more land when Mistress Flean’s estate was put up for auction, and continued to drift through a contented retirement.

At this point it occurs to me that you might not have realised that there are sundry collections of my anecdotes available for purchase. By doing so you ensure that the leading poet of his generation eats at least two meals a day, and can afford wine with one and coffee with the other.

Treat yourself, for a mere 99p

12 thoughts on “The gallant stand of an aging terpsichorean.”