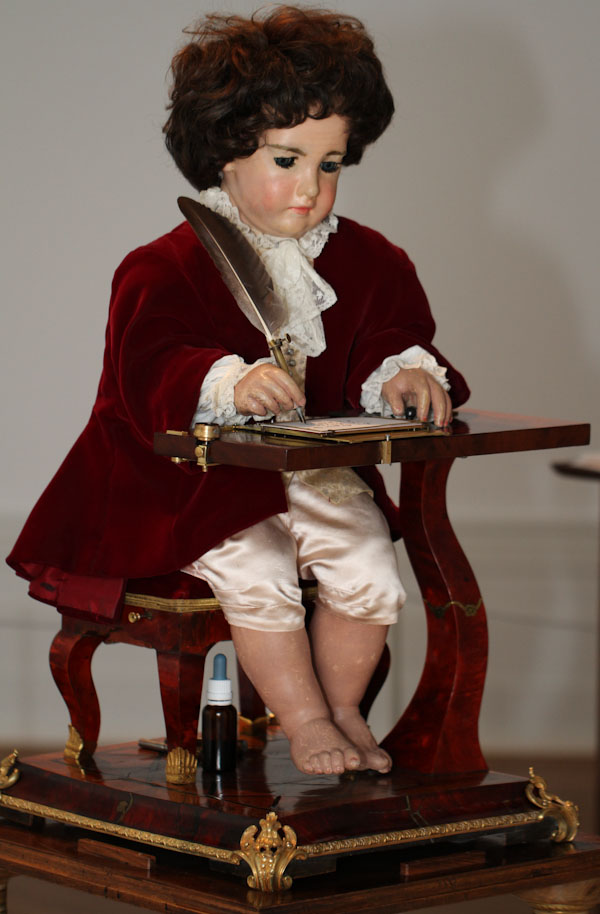 It has always been assumed that I share the fashionable contempt for mime
artists. Frankly I don’t. Indeed I’ve worked with them and once they can
bring themselves to get over the ‘trapped in an invisible box’ routine, they
can be useful partners. Look at their advantages. Unlike musicians and
others I could mention, they are, almost by definition, silent. Not only
that but whilst they can be somewhat distracting at times, compared to the
lascivious gyrations of some dancers, they are staid and uninteresting.
Finally they are often so pathetically grateful to get any sort of paying
work at all, that they can be trusted to follow instructions with almost
dog-like devotion to the detail.
Now I wouldn’t go so far as to accuse Virgilio, another of Madam Jeen
Snellflort’s gentlemen adventurers of being a mime artist, but it must be
said he had studied the art and was modestly accomplished in it. When not
following his art, or doing whatever gentlemen adventurers are supposed to
do when not actually adventuring, he earned an extremely modest living as a
assistant clerk of works to the drains department. This organisation might
need some explanation. Some parts of the city do have drains, and of course
the Sump has to be flushed. So there is a small permanent staff of workmen
who do the maintenance. Whichever Sinecurist picks up the bill for the
department is expected to send their household staff to assist if matters
get particularly fraught.
Fate, or his own inspired choice, had given Virgilio the task of acquiring
the clockwork automaton of Thannial Jett for Madam Jeen. He spent some time in reconnaissance. Every three days Thannial Jett had his automaton perform in Cross-pein Hammer Square just outside Thacker’s Yard. The automaton, man sized, would arrive in a crate. The crate would initially be screened by a curtain which surrounded it completely, Finally when a crowd had gathered, the curtain was whisked away and the crate was opened to allow the crowd to see the automaton sitting writing at a desk. After a couple of minutes it would put down the pen, stand up and walk out of the crate and perform a range of exercises as if loosening up after being seated for too long.
Finally as the clockwork ran down and the automaton started to move more
slowly, Jett would gently catch it. Virgilio noted that at this point Jett
always pressed a stud on the neck, which seemed to release any remaining
tension in the spring for the automaton always relaxed totally at this
point.
Merely acquiring the device wasn’t enough for Virgilio. He wanted to make
sure that there was no investigation that might lead to difficult questions
being asked. He needed a substitution rather than just a removal.  His first thought was to just produce a crate and substitute his crate for the automaton and crate. This he discarded on the grounds of weight. There
was no way he could have lifted it on his own.
He then pondered briefly breaking into Jett’s premises, removing the
automaton and taking its place in the crate. This idea he also discarded
when casual conversation with one of Jett’s assistants revealed that the
automaton was wound up just before it left the premises. The key was pushed
unto a hole concealed between the buttocks.

6 thoughts on “The Clockwork automaton of Thannial Jett”