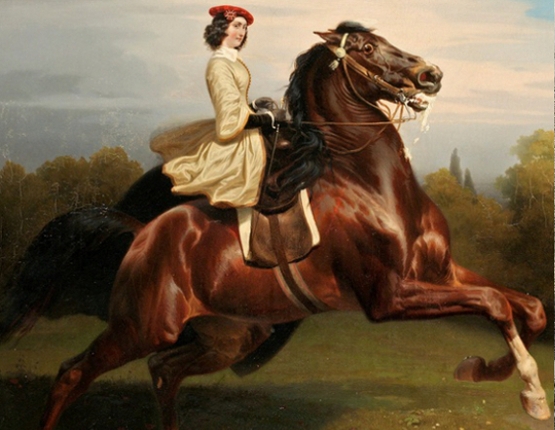 People may find it strange that I, as a poet, am about to write about becoming wealthy. After all, I can imagine people sneering and making comments along the lines of, “What would a poet know of honest toil and commercial gain?”

This merely shows how short-sighted and ignorant they are. I am a poet! I know many wealthy people. After all you have to be wealthy before you can aspire to become the Patron of the leading poet of his generation. We poets don’t grow on trees you know. We have to be gently nurtured and tended, our wants supplied and a steady stream of silver poured into our pockets to provoke us to creative genius. On the other hand it strikes me, looking around at my circle of acquaintance, that being a friend of a poet is a position aspired to by the penurious and semi-destitute.

Still there are many roads to wealth in Port Naain. The one taken by Mistress Bunta Feelview was perhaps one of the more honourable. When a pretty girl aged sixteen arrives in Port Naain from her home in a small village somewhere nondescript in Partann, Cliché tends to roll up her sleeves and set to work to create yet another sorry tale. But in the case of Bunta she defied Cliché with the same verve that she defied other, lesser, conventions.

The daughter of a butcher, she arrived in Port Naain with only her wits, charm, natural good looks, the clothes she stood up in, and her late father’s extensive collection of remarkably sharp knives and cleavers. Also as a dutiful daughter brought up by a widower, she had achieved a fair mastery of the butcher’s trade.

She hadn’t been in the city more than a few hours before she stumbled, almost literally, over a dead horse. It collapsed in front of her and the owner, cursing his luck, removed saddle and bridle and abandoned the cadaver. Bunta sprang into action. Playing the part of a concerned resident she prevailed upon a couple of stalwart citizens to help her drag the horse into a nearby shed. There she cut and cleaned and with commendable rapidity turned the horse into sausages. These sausages she then sold at a reasonable profit to a number of the less prestigious catering establishments in the city.

With cash in her pockets she was on the road to success. She rather cornered the market in aggressively mediocre sausages. Other purveyors of inferior merchandise would try to hide their sources from their customers. Not Bunta. She was not ashamed of the ethical stance she took, she boasted of it. On one wall of her combined sausage factory and shop was the slogan, “None of our sausages are made from cruelly butchered animals. All come from those who died peacefully surrounded by grieving owners and friends.”

The difference between a merely successful businessman or woman and the truly great comes when their business reaches the point where it has satisfied the market it was set up to meet. The great then extend their market. So it was with Bunta. She realised that there were plenty of potential customers out there who would be delighted to buy her sausages, but were not being afforded the opportunity.

So she decided to allow more people to become her customers. She opened her first low class boarding house. Port Naain has scores of these squalid establishments. Some of them provide accommodation merely for men or for women, some even more squalid never questioned the gender identity of those residing there.

Bunta decided her low class boarding house would offer something different. Other boarding houses offered a bed of sorts, often in a barracks like room. Bunta eschewed beds, feeling that they were merely nests of filth and vermin. Indeed she went so far as to say that when a person had drunk as much as her clientele, they could and would, sleep anywhere. Instead of a bed, she offered them a meal.

So the indigent denizen of our city could make an informed choice. They could pay their few dregs and stay in some stinking slum where they could spend the night in the gross squalor of a hired bed. Of for a few dregs more they could get a good meal of sausages and then sleep on a floor which was guaranteed to have been brushed at least once in the previous week. It was not a difficult choice to make and Bunta opened several more of these establishments. She made little on the accommodation but an excellent margin on the sausages. 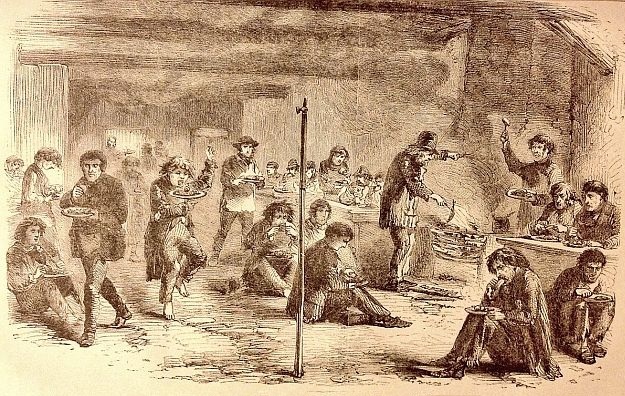 Thus by the time she was in her early twenties Bunta had acquired enough money to purchase herself a very pleasant farm to the north of the city where aged horses could pass their declining years putting on weight ready for the table.

Now, elegantly dressed, she would ride into the city (On a rather more spirited horse than those who provided her with her income) to manage her business interests. Obviously as she became wealthier she acquired a diversified portfolio of interests, expanding into livery, horse trading, and, because she felt she should not rely too much on the equine industry; a tannery and a shop which manufactured and sold leather goods for the discerning.

Finally showing more wisdom than many older and wealthier individuals she took it upon herself to become the patron of finest of all the arts and I have several times been asked to grace her soirees. It strikes me that this young woman has indeed ‘arrived’ in Port Naain.

It has just struck me that you might well have spent the last few months living in a cave with no means of communicating with the world. If so you might not have realised that for a mere £0.99 you can purchase