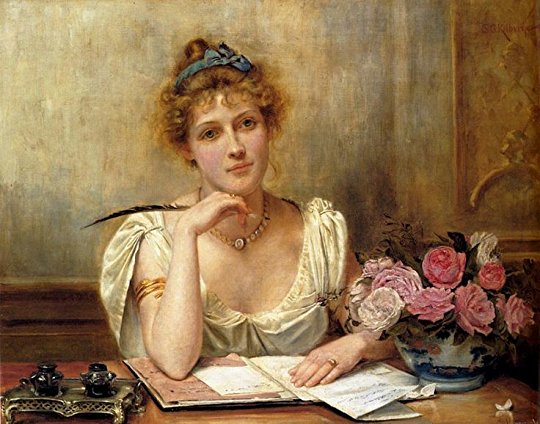 Meirdre, the oldest daughter of Garrat and Taffetia Drane was, by common agreement, a precocious child. After all, at the age of six, she was a full partner in ‘Peepers and Narks’, investigators of choice to the leading Port Naain legal partnership of Thallawell, Thallawell, and Thallawell.

Now, this might have been regarded by most as something of a formality, and to be fair, for the first three or four months it probably was. But her parents didn’t want to see their child cheated by older partners, and so they looked for ways in which their daughter could become more ‘hands on.’ Inspiration came when Garrat was reading a report written by one of the many peepers who worked for the partnership on a casual basis. He commented to his lady wife that a child of six would be expected to have better grammar and spelling. Taffetia, who was in point of fact quite proud of the education she had been giving her children, agreed entirely with her husband’s sentiments.

(I will pause here to discuss in brief the fact that some cynics have intimated that this entire agreement on the behalf of a wife to her husband’s comments is surely exclusive enough on its own to make this story worthy of recording. I merely state that it is not a unique occasion, several times my own wife has agreed entirely with something I’ve said. Admittedly, a number of these occasions will be when I restricted myself to ‘Yes Dear’ but by no means all.)

The rest of the story can be seen at

2 thoughts on “Amazing what you learn as you grow older.”