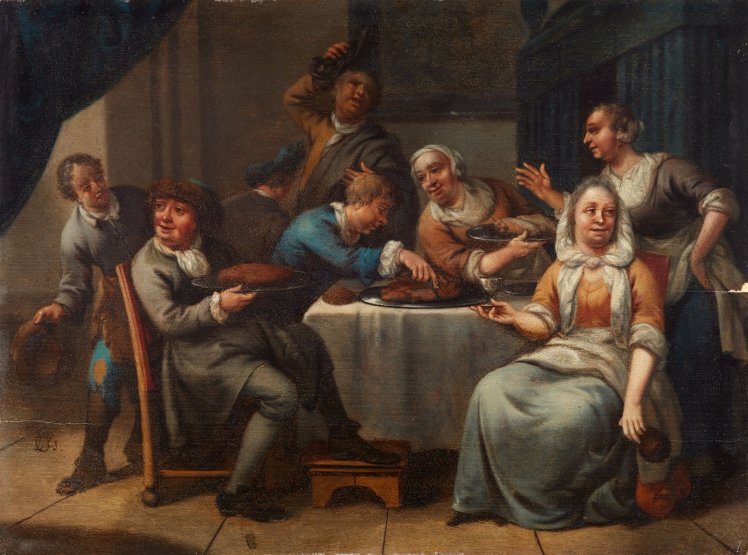 It’s strange when you think about it. One would expect a gentleman to have a fine residence. But alas property does not devolve naturally upon those of breeding and good manners. Indeed it has been commented (mainly by punsters more interested in displaying their grasp of archaisms than they are in provoking mirth) that a gentleman may have a fine address without having a fine address.

Still there are many persons of wealth and influence who can claim more than one pleasant house, elegantly appointed and displaying the opulence and good taste of the owner, or at least of the person the owner hired. And of course the house or houses are theirs. They have the deeds to prove it.

But in reality, they are merely the title holder. In the eyes of the law, they are responsible. Indeed when they enter the house, those staff who meet them will show them formal signs of respect. But let us be pitilessly candid, the staff may show respect when the master of the house arrives, but when the butler arrives, the staff leap to obey them.

In fact, whilst a gentleman may have a number of houses, each with a housekeeper, he will have but one butler. This lofty individual (the butler, not the gentleman) will arrive in one of the houses and the staff will dance attendance upon him. Even the housekeeper, otherwise absolute mistress within her domain, will treat the butler with respect. If he is wise, he will return the favour, because life goes more easily and the staff are happier when the sun and moon of their existence orbit each other in perfect harmony.

So when the family moves from one residence to another, the Butler will arrive in some state, to be greeted by attentive colleagues who report to him all the doings since his previous visit. On the other hand, the owner can often sidle, ignored, into his house. His employees might not deign to notice him until the butler gives formal notice of his arrival.

Now let us be fair here. I generalise, perhaps for artistic effect. This is entirely proper, after all, am I not an artist? But still, with a few exceptions, the generalisation holds good. Most of the exceptions are ladies. Dowagers are notorious amongst butlers for their ability to know everything. Indeed their unkind habit of remembering embarrassing events which happened forty years previously is regarded as cheating of the worst and lowest sort.

At one time Quinnan Whalhollow, usurer and lawyer, owned four houses in which he might be said to live. There was a pleasant farm, known as the Summer Farm. It is in the country where the family would go for a few weeks in summer when the city becomes unpleasant. There was the large house in Dilbrook which was the favourite abode of Madam Whalhollow, Quinnan’s wife. There was a pleasant town house in the Merchant Quarter which Quinnan preferred. This was a combination of nostalgia, as it was his childhood home, and convenience. After all it was barely a ten minute walk to his offices. Finally there was Winter Farm. Quinnan’s father had been an enthusiastic huntsman and had purchased Winter Farm for the hunting. It lay a good day’s ride east of Port Naain. Quinnan didn’t hunt as much as his father had, but he liked his fishing and Winter Farm had a couple of good fishing streams, so he would often take himself there for a week or so.

Battertan, Quinnan’s butler, was the man responsible for ensuring that each household was running smoothly. He would normally be found in the house where Quinnan was living, but in Port Naain he would spread himself between both the house in the Merchant’s Quarter and the house in Dilbrook. This was possible because he had a junior whom he could trust with day to day affairs.

Obviously, as a butler of some seniority, Battertan was professionally unperturbable. The dropping of a teapot, the presence of a score of unexpected guests, or even the prophesied arrival of a Scar warband would be met with the same bland comment of, “Indeed sir. I shall deal with the manner forthwith.”
Indeed having seen him in action I have no doubt that should a rampaging nomad raiding party appear upon the premises, Battertan would deal with them to everybody’s satisfaction.

Yet Battertan was a man with problems. The estate was overburdened with ‘extras’.

Yes, we’re on tour again. So to read the rest of this story you’ll have to go to the fine blog of Chris, the story reading ape.

3 thoughts on “A fine residence”